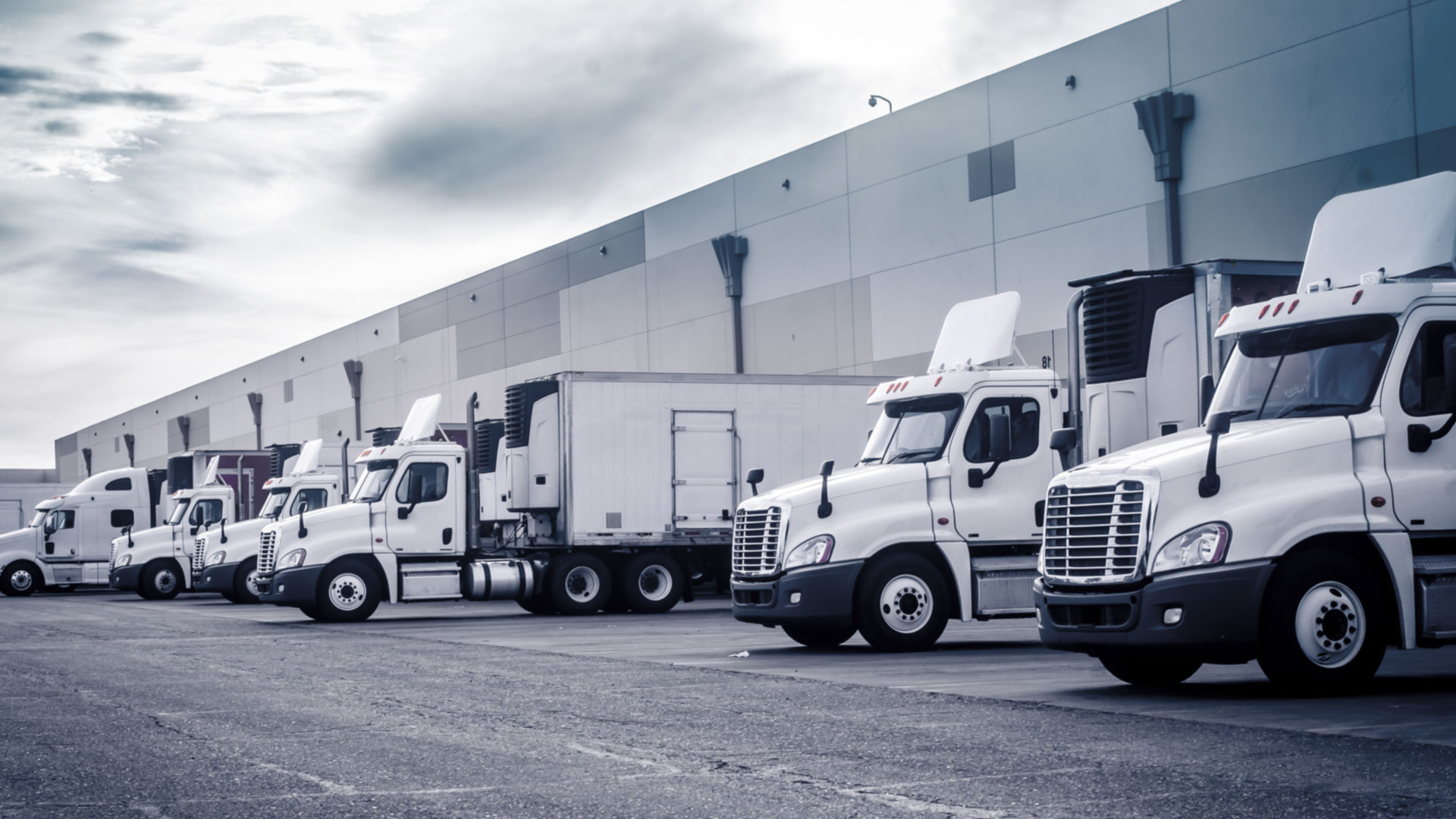 Several rule proposals and one significant change are on the DOT books for 2019. While three of these proposed rule-changes have been in discussion for years with the thought they would die away, it appears they are back on the table.

The electronic logging device (ELD) transition is finally upon us. While many companies made their transition in 2017, anyone who hasn’t must do so by December 16, 2019. That means all those “grandfathered” AOBRD devices must be transitioned to a mandate-compliant ELD.

Hours-of-service (HOS) changes have been proposed in legislation introduced in the House of Representatives: HR 5417 (REST Act) and HR 6178, (HOURS Act).

HR 5417 contains provisions allowing up to a three-hour rest break, a fourteen-hour clock pause, while eliminating the 30-minute break requirement.

Nearly a third of commercial truck drivers suffer from sleep apnea, making these drivers five time more likely to be involved in a vehicle crash.

In March 2016 a proposal was published for a rule regarding sleep apnea that required a higher degree of testing. While the industry pushed back and partially succeeded in 2017, it appears that the rule is still on the table and may re-emerge in 2019.

The speed limiter rule has been discussed at length for years and in 2017 it looked like it may fall by the wayside. However, discussions have amped back up and the proposed rule which would require trucks to be equipped with an operating speed limiting device is back on the table. While the proposal to the rule has been written, the key component has not yet been agreed upon: the actual limiting speed. However, the three most likely limits are 60, 65, and 68 m.p.h.

We are integrity
enthusiasts.